A New Jersey Islamic organization will be allowed to build a mosque after settling a lawsuit with the township that tried to stop those plans.

Bernards Township, N.J. will pay the Islamic Society of Basking Ridge $3.25 million, $1.75 million will go toward attorney fees and the other $1.5 million will be paid for damages, according to the settlement agreement document posted Thursday on the township’s website.

However, the town was found to have treated the potential mosque “differently” than other houses of worship, according to a statement by U.S. attorney William Fitzpatrick. “Federal law requires towns to treat religious land use applications like any other land use application,”Fitzpatrick said. “Bernards Township made decisions that treated the Islamic Society of Basking Ridge differently than other houses of worship.”

The township changed the zoning codes while the mosque’s application was pending, CNN reports, making the mosque fall out of the required standards. As part of the settlement, a township parking ordinance was found to be unconstitutional as it applied to houses of worship and is required to be amended or replaced. 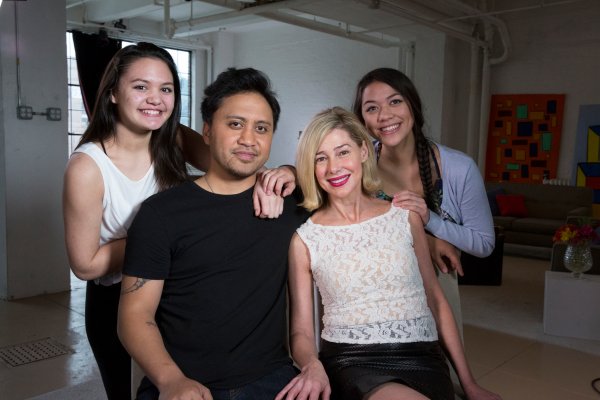 Mary Kay Letourneau’s Former Student Files for Separation From Her 21 Years After Their Scandalous Affair
Next Up: Editor's Pick