A new trendy meme is picking up some steam on the internet: doctors offering medical analysis of works of art.

It’s the #MedicalizeArt meme that began spreading on Twitter Tuesday as licensed symptom checkers started having fun identifying the ailments of the subjects brought to life in history’s finest paintings and sculptures. Whether the licensed symptom checkers are physicians or medical students, a number have gotten in on the game, sharing comical variants on the theme.

Why is a shiny green apple obscuring René Magritte’s face in his surrealist self-portrait, The Son of Man? One doctor tweeted it’s a facial lesion that’s fungating [becoming fungus-like.] What’s going on with the Venus de Milo? The ancient Greek statue of the goddess suffers from “Acquired Absence of Upper Limb,” according to another medical pro. See some of the medical examination jokes below. 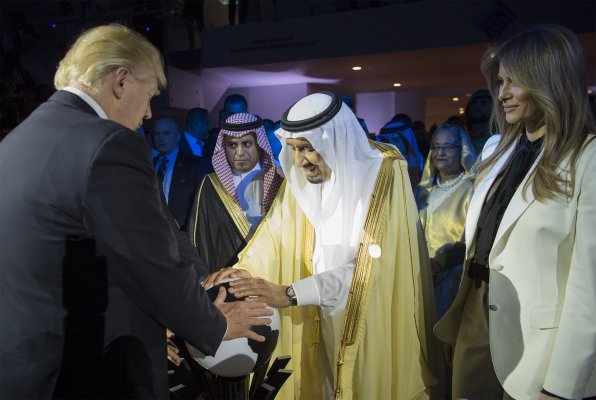