Anne Hidalgo, mayor of Paris, speaks during a news conference at Station F, a mega-campus for startups located inside a former freight railway depot, in Paris, France, on Tuesday, Jan. 17, 2017.
Christophe Morin/Bloomberg—Bloomberg via Getty Images
By Kate Samuelson

Paris Mayor Anne Hidalgo has backed off her call for an upcoming black feminist festival to be banned from the city, one day after she said the event discriminated against white people.

Hidalgo initially called for the Nyansapo Festival — an event focusing on black feminist activism in Paris in late July — to be canceled and said she would consider suing the festival’s organizers for discrimination. In a string of tweets, Hidalgo described the festival as “forbidden to whites,” a phrase that was not used in the festival’s promotional material.

But after speaking with the festival’s organizers, Hidalgo backtracked on her comments.

“The festival organized in a public place will be open to all. Non-mixed workshops will be held elsewhere, in a strictly private setting,” she tweeted Monday. She added that her goal was to ensure all events held in public spaces were open to everyone who wanted to participate.

Hidalgo’s reversal came after her initial tweets Sunday, which quickly drew a negative response. Her phrase “After my firm intervention,” or “Suite à mon intervention ferme” in French, soon became a trending hashtag on Twitter, with organizations, including Black Lives Matter, criticizing Hidalgo for misunderstanding the purpose of the event.

La Générale, which is hosting parts of the event, released a statement saying the venue and festival were “the target of a campaign of disinformation and fake news orchestrated by the most extreme right.” 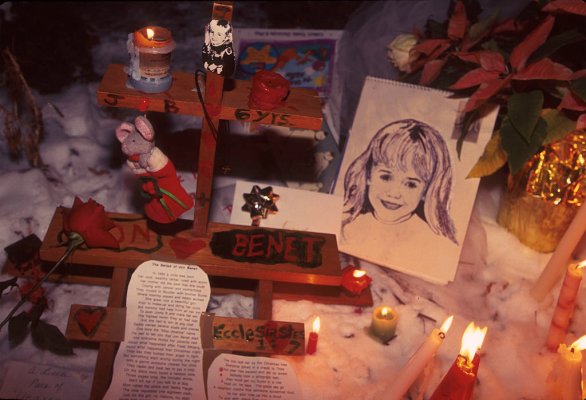 The 6 Most Mysterious Unsolved Murders of All Time
Next Up: Editor's Pick