For more than 2,000 years, revelers across Asia come out in droves for one day in early summertime to eat sticky dumplings and race ornate boats shaped like dragons, an event typically traced back to honoring the Chinese poet and erstwhile official Qu Yuan. Google celebrates the occasion with a new Doodle depicting an elaborate vessel.

This year, May 30 marks the holiday of Duanwu, also known as Tuen Ng, Zhongxiao, or simply the Dragon Boat Festival, when rowers will show off their months of rigorous practice in festive races off the shores of China, Taiwan, Hong Kong, Macao, Malaysia, Singapore and elsewhere.

As legend has it, the event commemorates the death of Qu, who immortalized China’s Warring States Period through verse. The bard is believed to have been exiled from his home sometime in the late 4th century B.C. after being slandered by members of the Han Dynasty. While roaming the Chinese countryside, he collected stores of folk tales and other stories that he later canonized in his writing.

Qu is best known for an anthology of verse called the Chu Ci, or the Songs of the South. He is believed to have committed suicide by wading into the Miluo River while holding a rock.

Read More: The Dragon Boat Festival Has Nothing to do With Dragons. Here are Four Things to Know

The Dragon Boat Festival is a public holiday in many parts of Asia, including Hong Kong and Taiwan. In China, celebrants carefully prepare dumplings called zongzi, drink a local yellow wine and carry perfumed medicinal satchels as rowers cut through the harbors. The festival is meant to mark the summer solstice, ushering in a new season of health and well-being. 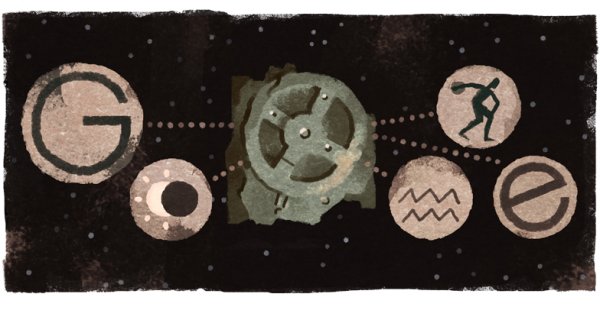