Sniper suspect Lee Boyd Malvo (C) is escorted by deputies as he is brought into court to be identified by a witness during the murder trial in courtroom 10 at the Virginia Beach Circuit Court October 22, 2003 in Virginia Beach, Virginia. Muhammad has decided not to represent himself in court and to turn his defense back to his attorneys.
Photograph by Davis Turner—Getty/Pool
By Lisa Marie Segarra

A federal judge dismissed the four life sentences given to Lee Boyd Malvo for his role in the 2002 Virginia sniper shootings.

Malvo was only 17 at the time, which is why the judge vacated the life sentences and ordered new sentencing hearings, the Washington Post reported.

In 2012, the Supreme Court ruled that mandatory life sentences for juveniles without the possibility for parole were unconstitutional. In 2016, the court also decided that ruling could be retroactively applied to cases.

However, the federal judge’s ruling only applies to his sentences in Virginia. It does not apply to the six life sentences Malvo received for pleading guilty to six murders in Maryland. His lawyers are appealing those on the same grounds, the Post reported.

According to the Post, this does not vacate his convictions and he can still be given life sentences. He and John Allen Muhammad were convicted of 10 murders in a three-week period in and around Washington D.C. Muhammad was sentenced to death and was executed in 2009. 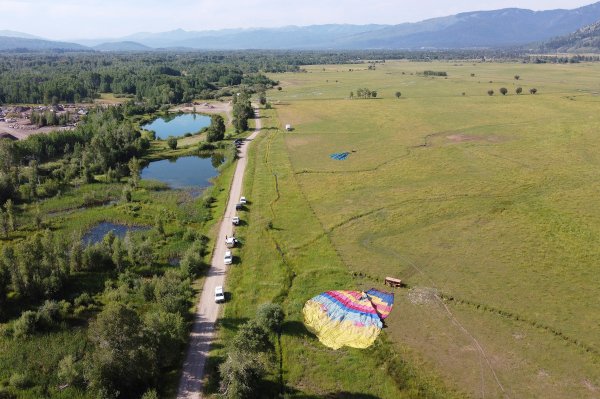