British Prime Minister Theresa May is holding a news conference on Friday at the G7 Summit on the Mediterranean island of Sicily.

May is expected to focus her remarks on online extremism and urge world leaders to encourage technology firms to stop militants moving “from the battlefield to the internet,” Reuters reports. May previously said she was looking forward to wider discussions at G7 “on how we can work further to defeat the terrorists.”

The British leader’s speech comes after she took the United States to task over intelligence leaks to American media outlets about the investigation into the terrorist attack at an Ariana Grande concert in Manchester earlier this week. The “unauthorized” disclosure was described as a breach of trust that could have undermined a “major counter-terrorism investigation,” the U.K.’s National Police Chiefs’ Council said in a statement. 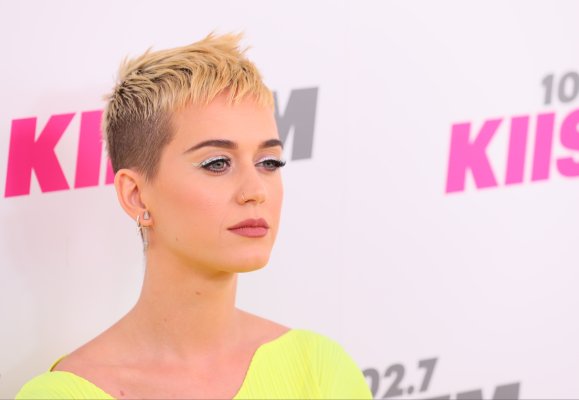