The entrance of the famous Moonlite Bunny Ranch in Mound House, Nev. was destroyed early Thursday when a semi-truck crashed into the building.

Authorities arrested the truck’s driver at the scene, according to the Associated Press, and he faces charges of assault with a deadly weapon and malicious destruction of property.

The tractor-trailer smashed into the brothel, which was featured on the HBO show CatHouse, around 4 a.m., according to the AP. There were about 30 female sex workers, five other employees and 10 customers inside at the time of the crash, owner Dennis Hof told the news service.

Hof reported no injuries, but estimated the damage to the brothel and its gate would cost $400,000.

Employees at the brothel told KTVN, a local CBS affiliate, the truck intentionally backed into the building’s entrance. “It sounded like a bomb went off in here,” employee Jenny Jade told KTVN. “Everything was all shaking.”

Brothels are legal in Nevada except for in the Las Vegas area. 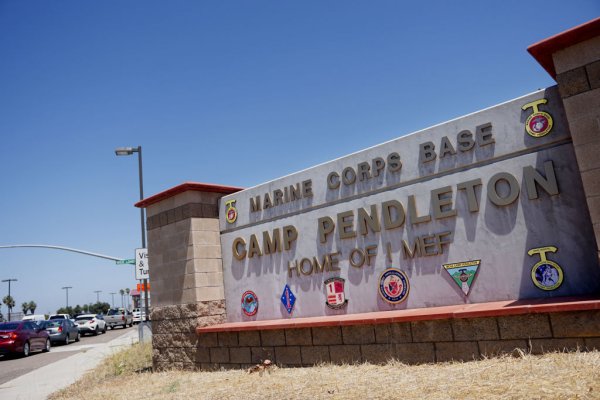