Rejoice, One Direction fans: former 1D crooner and golf enthusiast Niall Horan has just made the most certain proclamation yet that the blockbuster group will come together again.

“I told my ­managers from the start: When One Direction comes knocking, f— what I’m doing,” he told Billboard in a new cover profile. “I don’t give a s— if I sold out arenas or won Grammys. I wouldn’t be doing this if it wasn’t for that.”

Horan is currently embarking on his own solo music career. But just because he’s taking time to craft his individual, classic-rock-tinged sound and image doesn’t mean he’s left the boy band days behind — although details around just when that reunion may happen remain foggy: “When it will be, I don’t know. I ­prefer not to do it after I’m 40. I’d prefer the next few years,” he said, noting that the 1D boys keep in touch, although they haven’t explicitly discussed how long they will stay on their hiatus.

This isn’t the first time Horan has been optimistic about the group’s future. In November 2016, he also insisted that the break wouldn’t be permanent.

In the meantime, each of the wildly popular musicians are keeping busy. Horan’s new acoustic rock jam “Slow Hands” is climbing the charts in advance of a full album release, while Harry Styles dominates album sales with his self-titled project and upcoming tour. Zayn Malik has been hinting at a new second album, and Liam Payne and Louis Tomlinson have both shared a single track, each of them following distinctive genre paths. 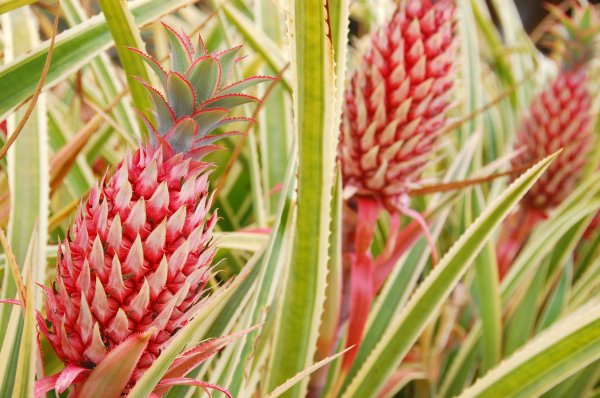