In the summer, food is more beautiful with a pink hue: Rosé, Frappuccinos, cakes – and now, pink pineapples.

The strange new strain of everyone’s favorite tropical fruit has actually been in development by Del Monte Fresh Produce since 2005, but the pictures of their hot pink perfection began to surface again last week. Now they’re taking over Instagram feeds just in time for summer.

Yes, they’re cute but can you eat them? Last December, the FDA gave pink pineapples its seal of approval, meaning they can be sold in grocery stores. Now, Del Monte and Dole are teaming up like two produce superheroes to grow the pink pineapples in Hawaii and Costa Rica.

Even if the FDA says they’re safe to eat – or wedge on the edge of your cocktail glass by the pool – they are indeed genetically modified. Del Monte, which received the patent to create that signature “extra sweet pink flesh pineapple,” appropriately named Rosé, in 2012, turned the pineapples pink using lycopene, the substance that gives tomatoes their fire engine red color, and makes watermelons pink as well, meaning you’ve probably already safely eaten plenty of lycopene in your life.

Apparently, the addition of lycopene also makes the pink pineapples even sweeter than regular pineapple, which is already packed with sugar. But something else tells us that when these pink pineapples finally hit grocery stores, people won’t care how they taste – as long as they look good in a smoothie, tacos, or on the picnic table. 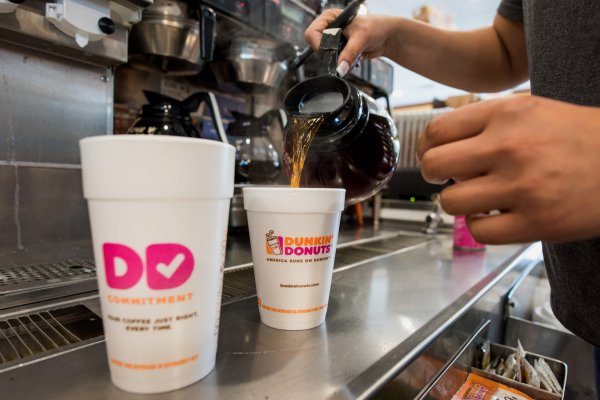