DJ Khaled, master of hype, is expressing his ultimate excitement on social media, above and beyond his normal level of ecstatic communication. The reason? The longstanding DJ says he’s managed to get Rihanna to contribute vocals to his upcoming album, Grateful, which he’s been drumming up support for during the last few months. In a slew of Instagram posts, Khaled — who’s currently riding high with his top-charting “I’m the One” collaboration featuring Justin Bieber, Chance the Rapper, Lil Wayne, and Quavo — said that the Rihanna vocals are in, bookending the announcement with a ton of exclamation points and a number of Rihanna portraits.

Khaled is best known for his uncanny ability to bring hip-hop’s big names together. From Jay Z to Future, Drake, J. Cole, Kendrick Lamar, and a slew of other major players in the space, Khaled’s rise to major-key fame has been built on his collaborations with his rolodex of top artists. He even managed to get a Beyoncé feature on “Shining,” the first single off the new album.

But this marks the first time Rihanna has deigned to lend her voice to his work. Nicki Minaj is also expected to feature on a track in Grateful, for which he has yet to confirm a release date. Until then, we can expect lots more hype and posts of gratitude from the expressive producer. 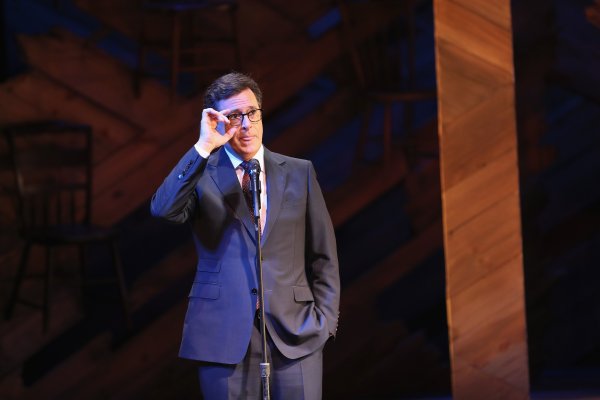