The climbing vine, which was found in Mexico, is one of nine new species that are related to the genus Mucuna. They contain a dopamine precursor, L-DOPA, which may help treat Parkinson’s disease.

Scientists found this wild relative to cassava–a diet staple in the developing world–in central Brazil. It could help scientists develop new strains of cassava that are more resistant to climate change.

This 19-in.-long plant is one of 29 new species of Begonia that were discovered mainly in the forests of Malaysia. Locals use its leaves to polish silver and as an acidic food flavoring. 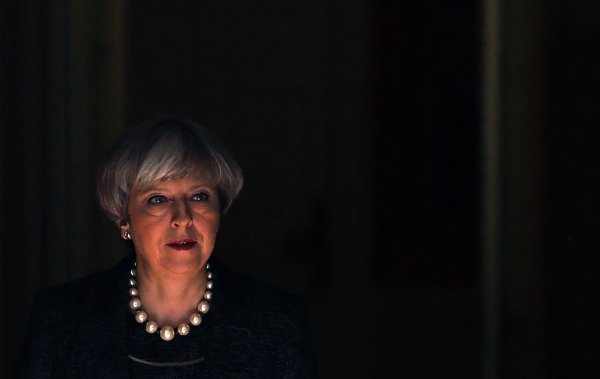 British Lawmakers Rage at the U.S. Over Leaks
Next Up: Editor's Pick