Melania and Ivanka Trump Wore Veils to Meet the Pope

“Per Vatican protocol, women who have an audience with the Pope are required to wear long sleeves, formal black clothing, and a veil to cover the head,” Stephanie Grisham, spokesperson for the First Lady, said in a statement to CNN.

Obama opted not to wear a headscarf in Saudi Arabia in 2015, but she wore a black veil and a black dress when she met Pope Benedict XVI at the Vatican in 2009.

While the dress code for papal audiences has received a good deal of attention, it’s possible Pope Francis has taken a more relaxed approach in recent years.

“Things have become more relaxed over the last few years. There are no hard and fast rules,” a spokesperson for the Vatican told The Telegraph last month, after Camilla, Duchess of Cornwall, wore a champagne-colored dress and no veil while meeting the Pope at the Vatican. 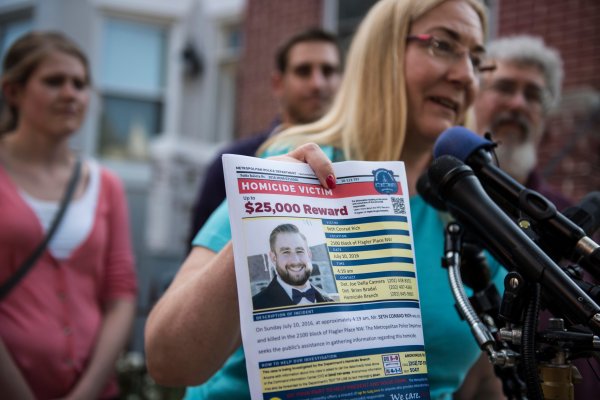