Tom Cruise says the runway is clear for Top Gun 2.

Asked about persistent rumors of a sequel to the 1986 flyboy blockbuster, Cruise told the hosts of the Australian TV program Sunrise, “It is definitely happening.” He also said the plan is to start filming “probably in the next year.”

Top Gun fans may want to cool their jets, however, as talk of a follow-up film has been going on for several years. Cruise, who played the hotshot Navy ace known as Maverick in the original Top Gun, said in 2015 it would be “fun” to get back in the cockpit, and last fall he said he and producer Jerry Bruckheimer were “trying to figure it out.” Jungle Book writer Justin Marks was tapped to work on the script in 2014.

Bruckheimer, too, has fanned the flames. In 2013 he said there was still a plan to move forward with Top Gun 2 after the death of the original film’s director, Tony Scott, and last year, Bruckheimer tweeted a photo of him and Cruise after they discussed the project.

A spokesperson for Paramount Pictures, the studio that released Top Gun, declined to comment on Cruise’s remarks. 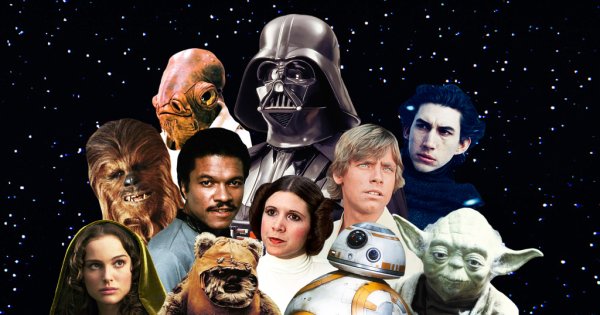 We Ranked the 40 Greatest Star Wars Moments
Next Up: Editor's Pick