This Is The Place: Watch Poet Tony Walsh Read His Stirring Ode to Manchester

Manchester Poet Tony Walsh moved many hearts Tuesday night as he boomed out his poem This Is The Place to the thousands who had gathered in the city’s Albert Square to mourn the victim’s of Monday’s terrorist attack.

Walsh—who performs under the name ‘Longfella’—drew roars of approval and wild applause with his stirring evocation of the city’s history and fighting spirit, the Manchester Evening News reports.

The recital was part of a series of readings and tributes during a vigil for the victims of the suicide bombing at the Manchester Arena. At least 22 adults and children were killed in the attack, which also left 120 injured. 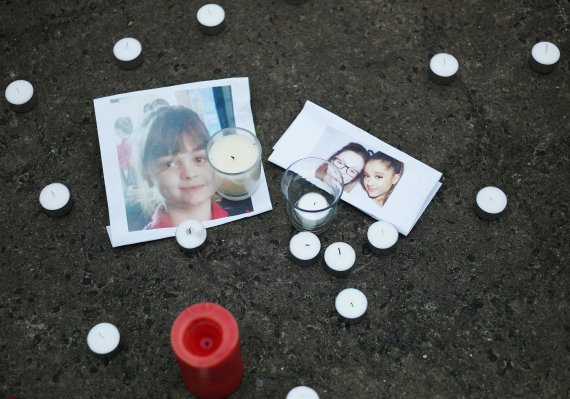 Why The Manchester Attack Was an Attack on Girlhood
Next Up: Editor's Pick