A nurse takes care of new born babies at People's Hospital of Ganyu on October 1, 2013 in Lianyungang, China.
VCG/Getty Images
By Ryan Kilpatrick

China’s population could have 90 million fewer people than previously believed, and may already have been overtaken by India as the world’s most populous country, independent researchers said Monday.

Yi Fuxian, a researcher at the University of Wisconsin-Madison, suggested that China’s actual population may have been 1.29 billion last year, the Financial Times reports. Official figures from the National Bureau of Statistics put the number at 1.37 billion.

Presenting his research at China’s Peking University, Yi said the statistical overshoot could be down to overblown fertility rate figures. Although 2015 estimates put China’s fertility rate at 1.6 children per woman, Yi thinks it could have been as low as 1.05.

If Yi’s calculations are correct, that would mean that China’s population has already been surpassed by India’s — something that the United Nations had not projected to happen until 2022 at the earliest. Last year, India’s government reported a population of 1.33 billion.

A longtime critic of China’s “one-child policy,” which was loosened last year to allow more couples to give birth to a second child, Yi believes that Beijing’s official population statistics have been overstated for decades — a claim backed by other researchers at the conference.

Due to the sharp drop in births brought about the policy’s introduction in 1979, China now faces a population crisis as the number of working-age adults continues to fall and the proportion of elderly who rely on them grows. 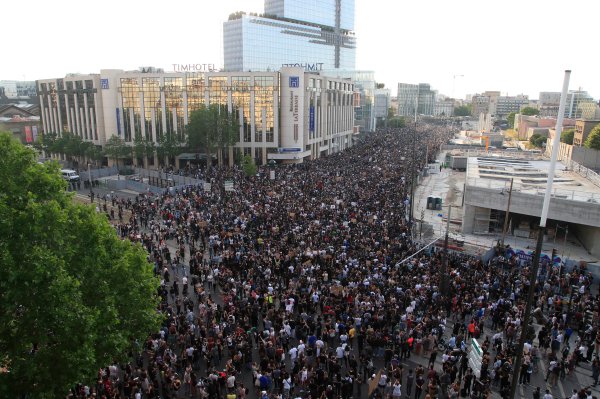