A worker stands on the Hong Kong-Zhuhai-Macau bridge under construction in Zhuhai, China on May 17, 2017.
James Pomfret—REUTERS
By Kevin Lui

The alleged falsification of concrete tests carried out on what will become the world’s longest bridge-tunnel complex, currently under construction in southern China, has prompted an expert to warn that parts of it may have to be replaced entirely.

Wong Chak-yan, a former head of Hong Kong’s Institution of Engineers, told the South China Morning Post on Tuesday, that parts of the 50 kilometer Hong Kong-Zhuhai-Macau Bridge would have to be replaced if the concrete was found to be substandard. “That would be the worst thing that could happen,” he said.

His remarks come after the arrest of 21 staff members from a firm contracted by the government to carry out tests on the concrete used for the structure, which, when completed, will consist of the world’s longest continuous sea bridge at 38 kilometers, as well as associated tunnels, artificial islands and links.

The Post reports that the staff — two senior executives and 19 lab technicians — are suspected of replacing concrete samples with high-strength concrete, knowingly certifying reports based on falsified tests, and covering up the failure to conduct some of the tests within a required time frame.

On Wednesday, the chairman of the Hong Kong legislature’s transport panel called for inspections to be carried out on other infrastructural projects that have involved the same firm.

The concrete scandal is the latest difficulty bedeviling the $10.6 billion project, which has been beset by delays, ballooning construction costs and other engineering issues. Some critics in Hong Kong have also seen the bridge as a instrument to further Beijing’s control over the wayward, semi-autonomous region. 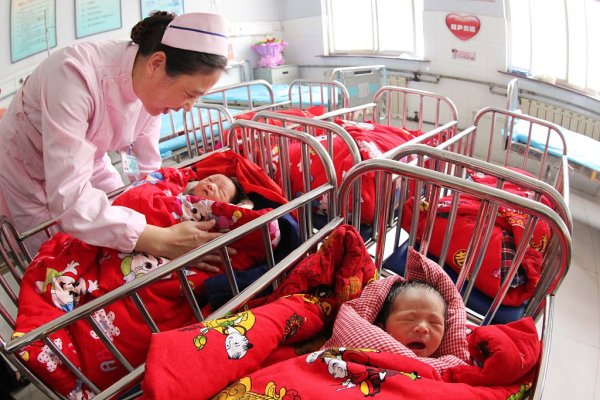 China May Have 90 Million Fewer People Than Officially Stated
Next Up: Editor's Pick