With hype surrounding the return of Game of Thrones soaring to new heights following the Monday release of never-before-seen season seven photos, the team behind the medieval fantasy drama has dropped a few intriguing hints about what’s to come.

In an interview with Entertainment Weekly, co-executive producer Bryan Cogman teased the long-awaited clash between the show’s two most powerful forces: the Night King’s White Walkers and Daenerys Targaryen’s dragons. “There are White Walkers and dragons and once they start to come together the story has to go where it goes,” he said.

Some fans speculate this storyline will even involve the introduction of an ice dragon — a legendary creature in George R.R. Martin’s A Song of Ice and Fire series (the books on which Thrones is based) that breathes cold rather than fire. “We were told that there would be a dragon larger than a 747 in season 7. Drogon is huge but not 747 huge,” one Reddit user wrote in reference to the below photo of Daenerys’ largest dragon in battle. “Ice dragons are larger than regular dragons.”

Showrunner David Benioff also seemed to allude to an imminent war between the living and the dead. “For a long time we’ve been talking about ‘the wars to come,'” he said. “Well, that war is pretty much here. So it’s really about trying to find a way to make the storytelling work without feeling like we’re rushing it — you still want to give characters their due, and pretty much all the characters that are now left are all important characters. Even the ones who might have started out as relatively minor characters have become significant in their own right.” 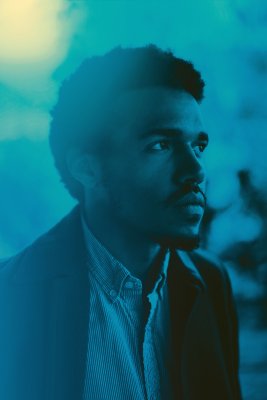