How To Use Snapchat's New 'Group Stories' Feature

Snapchat on Tuesday announced a new feature allowing multiple users to contribute photos and videos to the same “Story,” a collection of posts that stay viewable for a limited amount of time.

Snapchatters can find the new feature by swiping to the Stories page, tapping the “Create Story” button on the top-right, and naming their group story. Snapchat users can then invite other users by username to add content.

Alternatively, Snapchat users can choose to invite only friends or “friends of friends” within a specific geographic area to contribute to a group story. That might be useful for events like weddings and parties.

The group Stories will disappear if 24 hours pass without a user adding a new photo or video. That means groups of friends might make a game out of keeping their shared Story alive, much like some Snapchat users strive to continue their “snap streaks” with other Snapchatters.

The group Story update is rolling out to iPhone and Android users over the next day, Snapchat says. The update comes as Snapchat’s user growth is slowing amid a heated battle with the Facebook-owned Instagram. That rival app has been growing steadily in part by mimicking features popularized by Snapchat, including stories and visual effects called “lenses.” 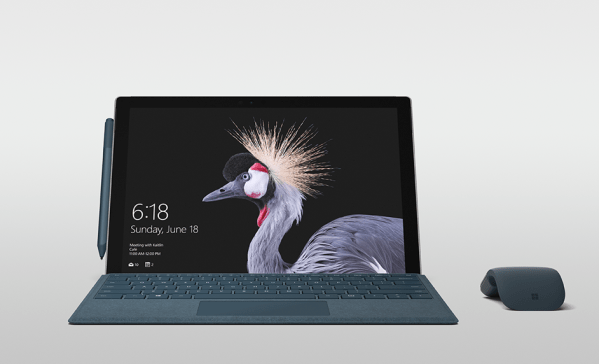