An unidentified man wearing a Trump campaign “Make America Great Again” hat was kicked off a United Airlines flight from Shanghai to Newark, N.J., on Sunday, according to reports, apparently for being disruptive.

As fliers were boarding the plane, the man took another passenger’s seat and refused to move, an NBC affiliate in New York reports. When crew members asked him to move, he grew disruptive. The incident caused more than two hours of delays, the Washington Post reports. The man wearing the hat asked to be upgraded to first class, “because he had points,” Clark Gredoña, a passenger on the plane, told the Post. After his request was declined, he went to the back of the plane, took another passenger’s seat, and refused to let anyone else sit in the row.

Gredoña, who posted video and images of the incident to Facebook, told TIME that the crew behaved “very admirably and professionally.”

After local law enforcement officers were unable to persuade him to move, passengers were forced to deplane while they dealt with the situation. He was eventually escorted off. Witnesses credited United crew members with being respectful and patient during the ordeal, even after the man dared him to “drag him off the plane” — an apparent reference to an incident last month in which a passenger was bloodied while being dragged off a United flight. 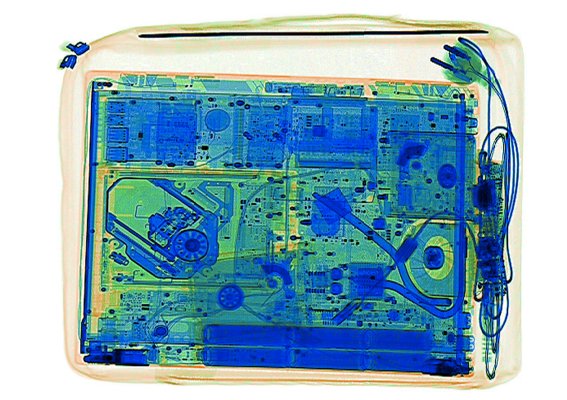 E.U. Laptop Ban Taken Off the Table, for Now
Next Up: Editor's Pick