The Surprisingly Popular Baby Names in Every State

Baby names are fascinating because they reflect larger sociological patterns within the U.S. Some take the entire nation by storm — here’s looking at you, “Emma” — while others are inordinately popular in just one part of the country. To pin down this phenomenon, TIME used the Social Security Administration’s state-by-state data on the most popular baby names in 2016 to calculate which name was the most unusually common in each state.

Don’t be surprised that you don’t see “Noah” anywhere on this list. Names that are popular everywhere tend to be evenly distributed across the country. To determine each state’s most unique name, we looked at every name that had a significantly higher rank in one state than in any other. For example, “Berkley” was the 75th most common girl’s name in South Dakota last year, while the closest second was Nebraska, where it was ranked 234th.

It may seem surprising that a few relatively common names show up in larger states, but this is to be expected given that there are nearly 10,000 names to compete with across the United States. In general, more common names tend to have higher rankings in places with large populations.

Measuring a name’s affinity for a state can be a little tricky, because sometimes extremely uncommon names are almost singularly associated with one state but may not even show up in the data the following year, since the SSA only reports names that appear at least five times. To correct for this, TIME only considered names that showed up in at least 10 different states and had a particularly high ranking in just one of them.

You can search for your name or anyone else’s below and see how its regionality has changed over time. 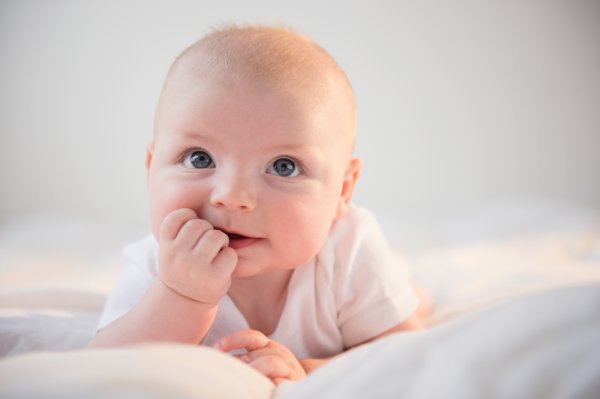 See Where Your Name Was Most Popular Over the Years
Next Up: Editor's Pick