Dwayne ‘The Rock’ Johnson, everybody’s favorite Baywatch star and the internet’s preferred celebrity, never shies away from a chance to poke fun at himself. That tendency came out in full force when he hosted the weekend’s Saturday Night Live and managed to re-create one of his most iconic moments in pop culture: his fanny pack photo.

The picture, of a young Rock decked out in faded jeans, a black turtleneck, and that all-important leather fanny pack, is a favorite of his fandom and of pop culture in general; it pops up often as a Halloween costume over the years, for instance. So for his hosting gig, the people tasked with putting together the “bumper” photos that kick off each of the evening’s segments apparently decided to remake the look. And the internet is very much here for the ensuing shots. The Rock really is on a roll lately.

He also took the time to respond to a meme about him. 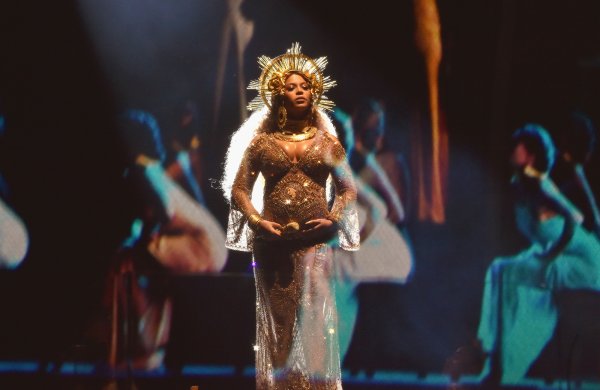