Colson Whitehead at Connecticut College Graduation: 'Welcome to the Complications'

Author Colson Whitehead delivered the commencement speech at Connecticut College on Sunday. See a full transcript of his remarks below. 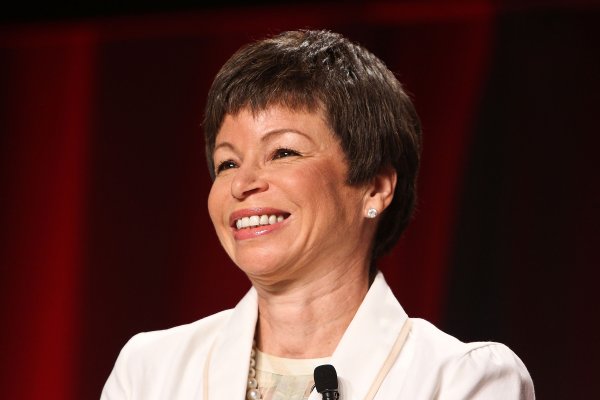 Former Obama Adviser Valerie Jarrett: 'Tell Your Story. It Is What Makes You Who You Are'
Next Up: Editor's Pick