Michael Bloomberg gave the graduation speech at Villanova University on Friday. See his remarks below as they appear on Bloomberg View. 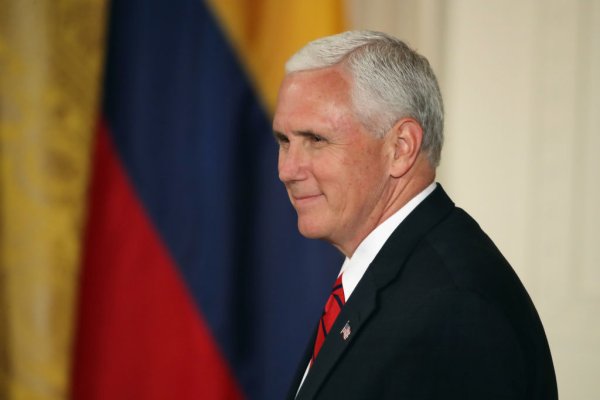