It’s a great time to be sad in video games. Take Fumito Ueda’s magisterial The Last Guardian, which explores a harried creature’s cheerless odyssey through wrack and ruin. Or Giant Sparrow’s What Remains of Edith Finch, which chronicles the slow and strange near-extinction of a family over more than a century. There’s Playdead’s Inside, which wraps its Mengele-ian discoveries in Kafkaesque gloom. And Thomas Brush’s Pinstripe posits a horrible hereafter sprung like a Jungian trap. Even Nintendo’s The Legend of Zelda: Breath of the Wild, with dazzling vistas on par with a Studio Ghibli flick, feels shot through with sorrowful tones.

Add Rime to the list, a puzzle game for PC, PlayStation 4 and Xbox One that has players guide a lissome boy through island labyrinths in search of memories and other backstory bits. That search positions Rime on a well-trod continuum, from films like Sidney Lumet’s The Morning After to novelist A.E. Van Vogt’s The Book of Ptath, that dangles the amnesiac trope as narrative bait. What happened here and why? Who is the protagonist and what does he want? Is the world real or imagined? The journey figurative or literal?

The difference in a game like Rime is that the mysteries de-cloak piecemeal in accord with your choices. Race through areas front to back and you’ll get the CliffsNotes account of the story. Scrutinize areas for collectible clues on the other hand, and, if not quite everything is illuminated, significantly more can be gleaned.

First impressions of Rime‘s world-building impress, a succession of island venues framed by crumbling parapets and broken down towers redolent of the painterly gouache approach Nintendo brought to Breath of the Wild. Azure pools harbor swaying beds of emerald seagrass and schools of amaranth jellyfish. Boreal semaphores sketch calligraphic patterns against twilight skies. Alabaster flagstones and plinths vie for your attention with cantilevered towers and cryptic tracery on telltale sculptures or other civilizational artifacts. Much of what’s interesting about Rime can be had simply by looking.

Its puzzles are a more mixed bag, shifting from the occasional novel take, say the particulars of light, shadow and position, to stale exploration rituals. Think of problems whose solutions are simple matters of elimination, where deduction isn’t on the menu and you just poke your nose into possibility space until you trip on the resolution.

Making progress becomes a matter of noticing obvious cues — in Rime‘s case, traversal marks on stones, or movable this-fits-with-that doohickeys — and obliging some rote action. Climb here, shimmy there, touch a thing or collect an object, then have it interact with another object to conjure the way forward. Nothing surprises, a critical flaw in a medium that values the latter above diamonds.

What of Rime‘s title? It’s signaling to Coleridge’s The Rime of the Ancient Mariner, of course, another tale of seaborne calamity. But it’s also making reference to a less known form of the word: “to make clear or vacant, to remove or take away.” Something ceremonial lies behind the game’s maneuvers and oblique incantations, a rite of sorts. Its final moments are commensurately heartbreaking but also bracing. They don’t resolve the game’s shortcomings — in games the journey must by definition upstage the destination — but the ending is beautifully handled, cleverly connected to the undertaking, and almost worth the price. 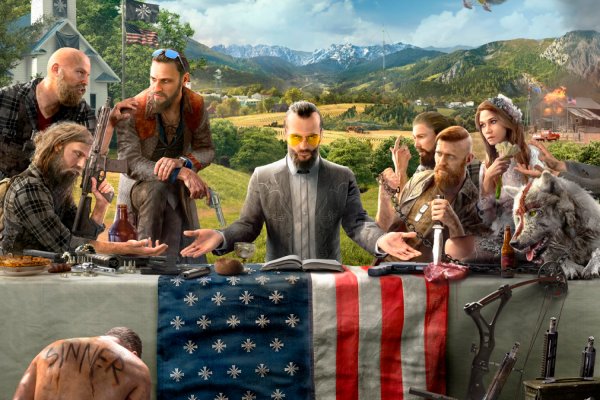