California Man Accused of Stealing Nearly $1M Worth of Bees

A northern California man has been accused of stealing nearly $1 million worth of bees and beehives.

Police arrested Pavel Tveretinov, 51, on April 28 after finding him tending to the stolen bees at an orchard in Fresno, according to a statement from the Fresno County Sheriff’s Office. When they took him into custody, Tveretinov was looking after 100 stolen beehives, officials said. Since then, the sheriff’s office has recovered about 2,500 stolen hives — worth about $875,000 — at two other locations.

Authorities believe he stole the beehives over the last three years, and then distributed them to growers around California and other states so he could collect rent on the hives. Almond growers in particular like to rent bees to pollinate their crops, according to the sheriff’s office.

“Every colony of bees that I owned except for one. So I basically at the age of 56 had to start over from scratch. They totally put me out of business,” Montana beekeeper Lloyd Cunniff told KGPE-TV .

Tveretinov was booked in the Madera County Jail and given a felony charge of possession of stolen property. He has been released on $10,000 bond. 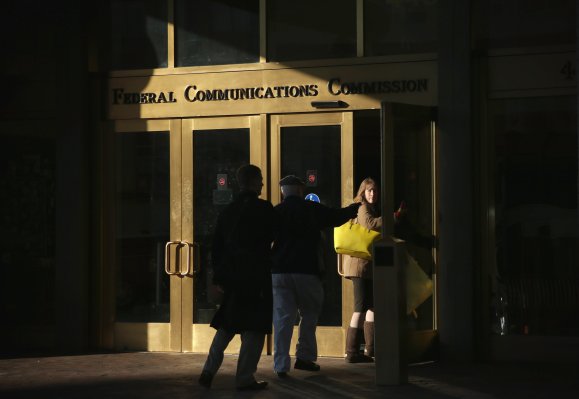 Journalist Says FCC Security 'Manhandled' Him After Asking Questions
Next Up: Editor's Pick