Although the fifth season of House of Cards is slated to drop soon, Robin Wright thinks that the thrilling political Netflix series might pale in comparison to real life.

During a Variety panel at the Cannes Film Festival, the actor, who portrays the icy, powerful Claire Underwood on the show, candidly shared that the upcoming season might not be as dramatic as the current political landscape.

“Trump has stolen all of our ideas for season 6,” she said with a laugh. “I don’t know what we’re going to do, seriously.”

While Variety reported that Wright was feeling discouraged by recent events, she remains positive.

“I’ve got to see the hope somewhere,” she said. “Oh my God, we have four years of this.”

As for who Wright would like to see leading the country, her answer was Michelle Obama.

“I want Michelle Obama up there,” she said. “She would be a great female president.” 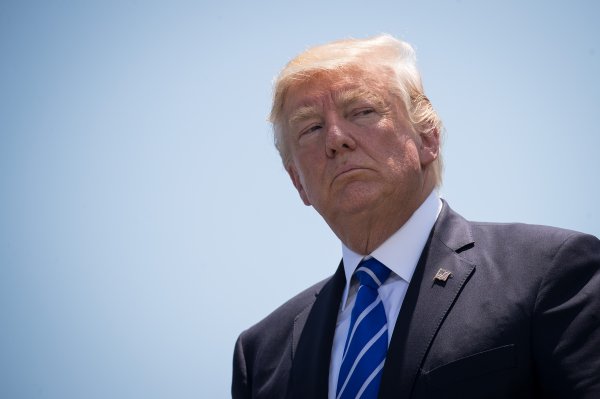