Star Wars fans love nothing more than a good argument: Who shot first? Why can’t stormtroopers aim worth a damn? And, perhaps most contentious of all: What’s the best order to even watch these movies in? With the 40th anniversary of the series this month and a new movie slated for later this year, it’s a particularly pressing question.

After all, the first movie by order of release is Episode IV, A New Hope. Then there’s V and VI, then we go back to the prequels for I, II, III. Further complicating matters are the new Disney-era movies: The Force Awakens, which takes place after Episode VI, and Rogue One, a spinoff prequel that transpires just before the events of New Hope.

Clearly there are plenty of ways to go about this.

You could follow the order-of-theatrical-release that I just outlined above. That makes sense because it’s the same experience you would’ve gotten if you were around when the whole Star Wars thing started in ’77.

MORE How Rogue One Fits Into the Star Wars Timeline

You could also do order-of-storyline, which looks like this: I, II, III, Rogue One, IV, V, VI, VII. But then you’re mucking through the prequels before you get to any of the really good stuff. If you’re introducing someone to Star Wars for the first time, that’s definitely not the best way to do it, lest Jar-Jar forever ruin the saga for them.

There is another way. It’s called Machete Order, and it’s an approach I’ve advocated in the past. Here’s what I wrote about Machete Order two years ago:

Of course, the existence of The Force Awakens and Rogue One complicate matters somewhat. So I reached out to Hilton directly to see what he had to say about matters. His response, in part:

Why not include Rogue One in Machete Order, given how nicely it rolls directly into A New Hope? Here’s Hilton again:

So there you have it — and I don’t see much to disagree with there, though you could make an argument for watching Rogue One right after III and before VI. 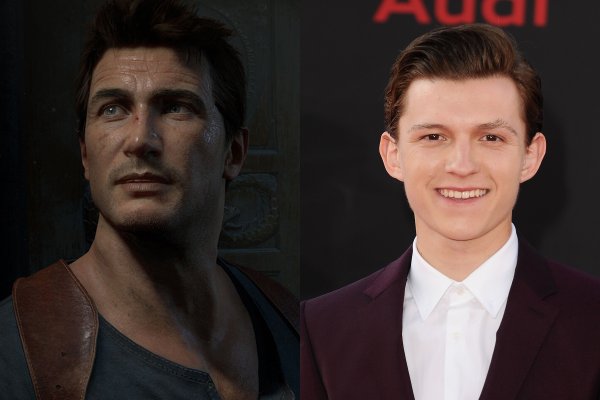 Why the Uncharted Movie Is Being Turned Into a Prequel
Next Up: Editor's Pick