Brie Larson‘s next big dramatic turn is coming this summer in The Glass Castle — and PEOPLE has an exclusive first look at the trailer.

Based on the memoir by Jeannette Walls, the film finds Larson stepping into the author’s shoes as it traces her extraordinary life from poverty-stricken childhood to successful New York-based journalist. Along the way, audiences meet Walls’ dysfunctional family, who were constantly on the move thanks to her father’s inability to find a stable job — and his drinking problems.

“They did a spectacular job bringing to life a complicated story, there’s so many nuances,” Walls tells PEOPLE of watching her story unfold on screen. “I wanted Brie Larson to play this role even before I knew who she was. She understands how to be strong and vulnerable at the same time, how you can fight and be scared at the same time.”

The 2005 memoir detailed Walls’ unconventional upbringing by her father, Rex (played by Woody Harrelson), and mother, Rose Mary (played by Naomi Watts). After enduring an impoverished, itinerant childhood that saw them scampering around the western part of the U.S., Walls and her three siblings escape one by one to New York and stake out a stable life. That’s all threatened when their parents follow them there, and the children have to come to grips with who their parents really are, and whether they want them in their lives.

When the author first glimpsed Harrelson in character as her alcoholic but loving dad, she was overwhelmed.

“The first time that I saw Woody in makeup and in character, I started trembling and crying — and I’m not that sort of person,” she says. “But the degree to which he captured my father was breathtaking. He did and said things that my father did and said that I hadn’t told him.”

Walls says she hopes the film, which is directed by Destin Daniel Cretton, will give viewers a chance to gain a deeper understanding into their own family life.

“I hope that in seeing my story, it makes people think about what they’ve been through,” she says. “I think that’s the magic of storytelling — if one person is willing to be brave and tell their story, then that allows other people to be honest. I think there’s incredible value in coming to terms with your story, and I hope that the telling of my story will encourage other people to revisit their own.” 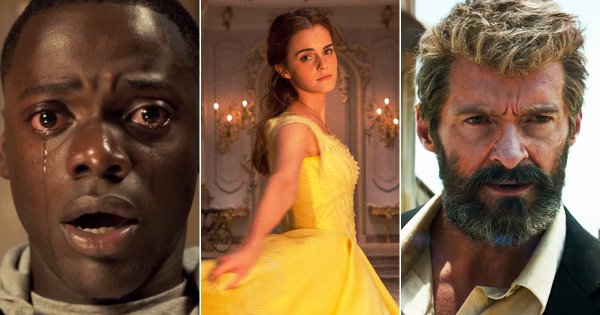