A Pakistani policeman rolls barricade tape at the site of a bomb explosion in Islamabad on April 3, 2014.
Aamir Qureshi - AFP/Getty Images
By David Stout

Former Pakistani President Pervez Musharraf narrowly dodged an assassination attempt on Thursday when a bomb exploded minutes before his convoy was due to pass by in Islamabad.

No one was injured in the explosion’s wake, according to officials.

“Four kilograms of explosive device planted in a pipeline under a bridge exploded around 20 minutes before the former president was supposed to cross the spot,” senior police official Liaqat Niazi told AFP.

The former military ruler, who headed the country with an iron fist from 1999 to 2008, has been facing myriad legal troubles, including charges of high treason, since he returned to Pakistan last year. Thursday’s botched assassination scheme was the fourth such attempt to kill Musharraf, AFP reports. The first three attempts occurred during his decade as Pakistan’s leader. 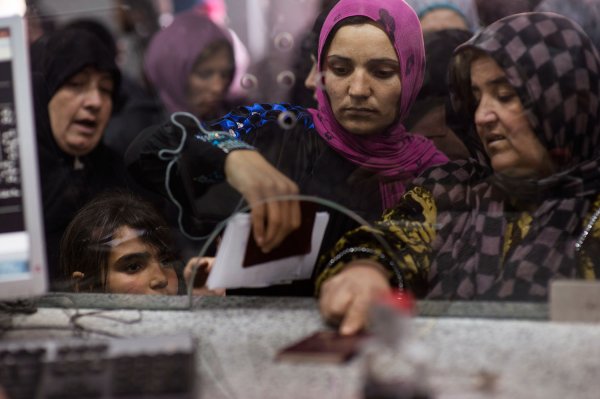