In the late 19th century, the economist Thorstein Veblen famously skewered members of the upper class for trying to telegraph their social status by surrounding themselves with luxury goods — a phenomenon he dubbed “conspicuous consumption.”

But Elizabeth Currid-Halkett, author of The Sum of Small Things, says a new cultural elite is on the rise: the aspirational class. These are people who aren’t necessarily rich but who share a set of views on the most socially conscious ways to spend money — for instance, driving electric cars instead of SUVs and buying only organic produce.

While these are financial choices, Currid-Halkett argues that they are driven primarily by an aspiration to be — or at least appear to be — “their version of better humans.” That’s why, for this milieu, “a $2 heirloom tomato purchased from a farmers’ market is so symbolically weighty … and a white Range Rover is not.” 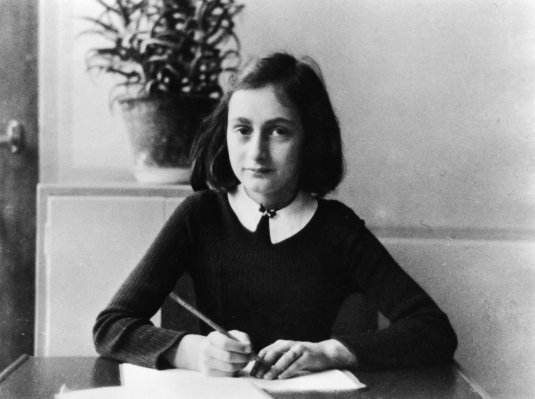 How Anne Frank's Family Found a Place to Hide
Next Up: Editor's Pick