Awards shows mean red carpets and red carpets generally mean a deluge of designer gowns and finery. But at the Cannes Film Festival this year, Marion Cotillard made a case for going casual on the red carpet when she opted for an edgy pair of blue jeans instead of the typical dress on the first day of the festival.

The French actor showed up to a photo call for her upcoming film Ismael’s Ghosts in an oversized and voluminous white t-shirt dress with lacing detailing and a high slit that revealed a pair of Y/Project jeans that featured a decorative triple cuff. Cotillard dressed up the relaxed look with a pair of strappy stiletto sandals and a pair of mirrored sunglasses.

Are jeans the latest trend for the red carpet? With a week of Cannes festivities ahead, only time will tell. See Cotillard’s casual look below. 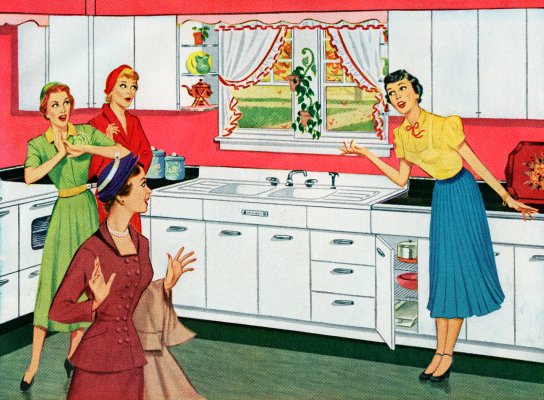 American Fashion Has Gotten More Colorful. Here's What Changed
Next Up: Editor's Pick