Check Out How Insanely Big This New Lego Minecraft Set Is

Alright, I confess. All these Lego Minecraft sets I’ve purchased for my 4.5-year-old are pulling double duty. They’re for daddy, too.

So it is with a mix of naked longing and anticipatory digital exhaustion that I bring you the biggest Lego Minecraft set yet: The Mountain Cave, in all its 2,863 pieces, 12-inch high by 20-inch wide by 11-inch deep, $249.99 glory. Take that, The Village, last year’s record holder with a comparably trifling 1,600 pieces.

What you get for $250 — in addition to tendonitis — includes a winding minecart track with a redstone (that is, battery) powered minecraft elevator (plus two minecarts), a TNT blaster, both “first night” and mountaintop shelters, a rotating spider-spawner, a “charged” Creeper and a lava burst. If you want to light up stuff like the spawner, shelter, lava or various other thing, there’s a movable light brick. And you can reportedly open the thing to peer at all the particulars inside.

The whole thing comes with Steve and Alex minifigures, plus 13 mobs including a cave spider, wolf, baby wolf, smile, pair of small slimes, pair of bats, a zombie, an enderman, a skeleton, a sheep and one translucent Creeper on the verge of going kaboom.

You can have it starting July 1, says Lego, direct from the Lego Store. Just remember, if you’re the parent of a Lego Minecraft fan much younger than the recommended age (in the Mountain Cave’s case, 12 and up), that someone has to position those nearly 3,000 pieces, then once assembled, agree to maintain them, including minor-to-major restoration work when even younger household members opt to play “Lego Minecraft meets King Kong.” 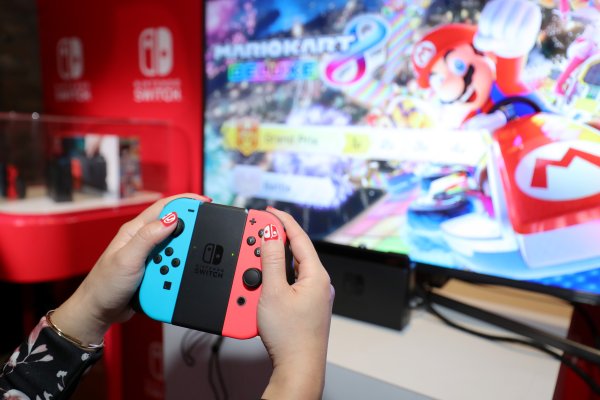