Very few people still question the results of the 2016 election. But at least one person—the winner—seems to remain fixated on exactly how definitively he pulled off a win. As the New York Times reported last weekend:

An image of the map snapped by a reporter last week shows a familiar picture: Every U.S. county colored red or blue according to who won. The data appears to be accurate, but there’s one problem: While this may be a familiar way to display the results on election night, it grossly exaggerates the extent of Trump’s victory.

It is well known that Trump won the vast majority of U.S. counties—2,649 to Hillary Clinton’s 503, by TIME’s count, when one tallies Alaska’s results by its 40 state districts instead of its 20 “boroughs,” since the state does not report returns by these county-like jurisdictions. But the majority of his counties have small populations, even if they are geographically larger than average. By TIME’s calculations, Trump’s territory accounts for 75.6% of the nation’s land mass, not including water. And yet, he lost the popular vote by nearly 3 million votes, since Clinton won most high-population, urban areas that take up less space but house many more people.

This is why county-by-county election maps are so misleading: The population is highly concentrated in a relatively small number of jurisdictions. Cartographers have tried all sorts of ways to correct for this, including eye-popping “cartograms” that redraw the map so that each county is proportional in size to its population.

A simpler way is just to place a dot over each county that is proportional in area to the number of votes that the winner received, like so:

Maps like this look busy, but they are much more adept at visually communicating the scope of the election. 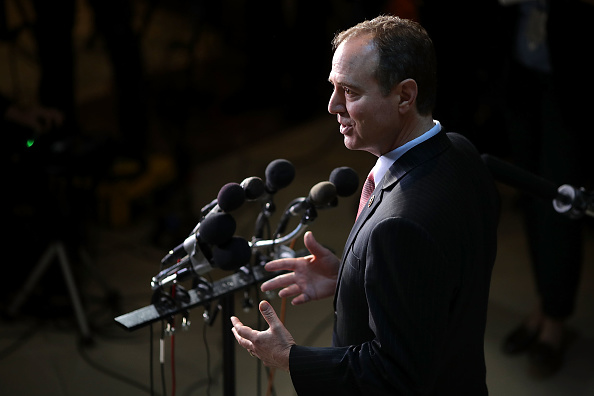 Democratic Lawmakers Call for Independent Commission on President Trump
Next Up: Editor's Pick