Just ahead of the July release of Spider-Man: Homecoming, Kirsten Dunst has made her thoughts on Marvel’s reboot of the popular superhero perfectly clear.

During a recent interview with Variety at the Cannes premiere of her upcoming film The Beguiled, the 35-year-old actor — who played Mary Jane Watson in the big screen Spider-Man trilogy starring Tobey Maguire as the web-slinger from 2002 – 2007— seemed to suggest that nothing can beat the original.

“Everyone likes our Spider-Man,” she said after revealing she hadn’t seen the latest Amazing Spider-Man iteration of the franchise. “C’mon, am I right or what? Listen, I’d rather be in the first ones than the new ones.”

In fact, Dunst was even up for reprising her role as MJ one more time. “I wanted to be in that movie so badly,” she said of the first Sam Raimi-directed installment. “I loved it, and I wish we could have made a fourth.” 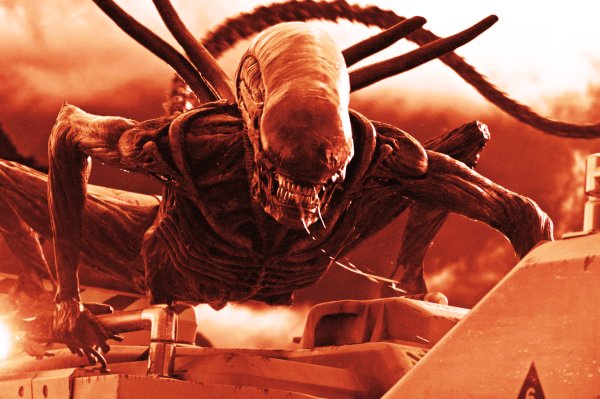 Here's How Alien: Covenant Fits Into the Overall Alien Timeline
Next Up: Editor's Pick