One of the most remote islands in the Pacific Ocean is covered with more than 37 million pieces of waste plastic, with an estimated 3,500 bits of debris washing up on its shores every day, scientists said Monday.

Researchers found the extent of plastic pollution on Henderson Island, a 9,100-acre (3,700-hectare) uninhabited atoll known for biodiversity, during their most recent expedition there in 2015, reports Agence France-Presse. The findings are reported in the Proceedings of the National Academy of Sciences (PNAS).

Part of the British Pitcairn Islands, Henderson Island became a UNESCO Heritage Site in 1988 for its ecology that was “practically untouched” by humans. Yet its beaches were found to contain 21 to 671 pieces of plastic per square yard, researchers said.

“What’s happened on Henderson Island shows there’s no escaping plastic pollution even in the most distant parts of our oceans,” said Jennifer Lavers, a marine and antarctic studies researcher at the University of Tasmania, who co-authored the report. According to AFP, about 27% of all objects on the island were identified as originating from South America.

The issue of plastic pollution in the sea has long been known as a worsening problem, affecting marine life, seabirds and the environment at large — about 300 million tons of plastic is produced annually. As it is “buoyant and durable, it has a long-term impact on the ocean,” explained Lavers. 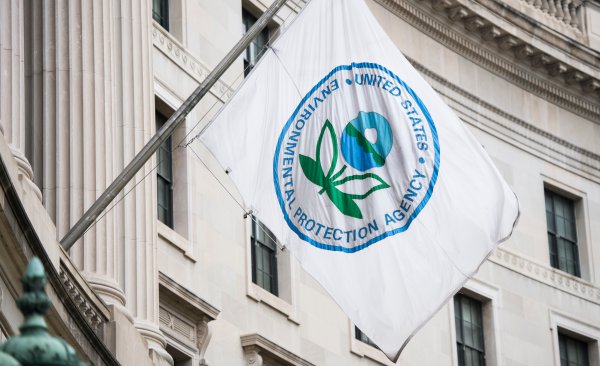 EPA Removes Members of Scientific Review Board in Major Shakeup
Next Up: Editor's Pick