The Trump administration announced Monday that it will expand the denial of U.S. funding for foreign health organizations that provide abortion services or even information about abortion. The disruption in funding could threaten hundreds of clinics globally that fight HIV, malaria, Zika and Ebola.

“U.S. taxpayer money should not be used to support foreign organizations that perform or actively promote abortion as a method of family planning in other nations,” a senior administration official said. The official added that the policy will now be called “Protecting Life in Global Health Assistance,” though it is more commonly referred to as the Global Gag Rule or the Mexico City Policy.

The policy applies to some $8.8 billion in federal funding given toward global health assistance. The amount of funding appropriated for such programs will not be affected, the official said, but organizations that receive funding will be required to pledge not to “perform or actively promote abortion.”

The policy, which was reinstated by President Donald Trump through an executive order issued on his first full day in office, is typically enforced by Republican administrations and repealed when there are Democrats in the White House.

It formerly applied only to family planning assistance provided through the State Department and the U.S. Administration for International Development (USAID), but Trump’s new provisions extend its application to funding offered through the Department of Defense.

In April, the Trump administration announced that it would discontinue funding for the U.N.’s family planning and reproductive health agency, UNFPA, claiming that the agency had links to “coercive abortion or forced sterilization” programs in China — a claim UNFPA said was “erroneous.” 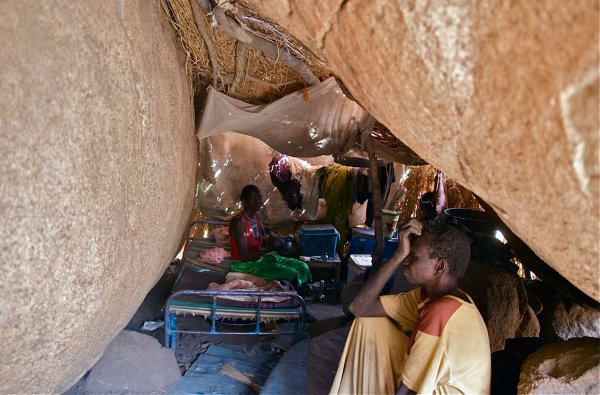 Tom Catena: Aid Must Go Where It Is Most Needed, Even Amid War and Disease
Next Up: Editor's Pick