The late director of a Dutch fertility center is now the subject of a lawsuit accusing him of using his own sperm over several decades to conceive children at the clinic.

Twelve people conceived with sperm from the center — along with 10 mothers who were patients at the clinic — filed the lawsuit on Friday, requesting access to the DNA of Dr. Jan Karbaat, who ran the sperm bank from 1980 to 2009, according to the New York Times.

Karbaat died last month at 89 and said in his will that he did not want samples of his DNA taken.

The plaintiffs in the suit range in age from 8 to 36 years old. The allegations against Karbaat began when one of the plaintiffs, Moniek Wassenaar, noticed her resemblance to Karbaat.

In recent years, she visited Karbaat, who acknowledged that he might have been her biological father, though he declined to take a DNA test.

Karbaat’s center was forced to close in 2009 because it failed to meet storage standards, the Times reported. 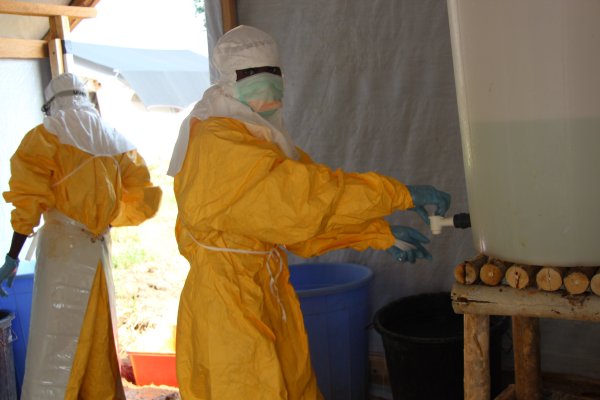 Second Case of Ebola Confirmed in Congo Outbreak
Next Up: Editor's Pick