Maz Jobrani delivered the commencement address at his alma mater, UC Berkeley, on Saturday. See below for his prepared remarks. 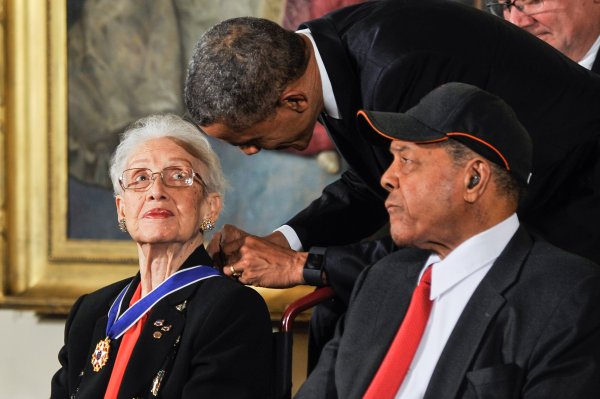 Katherine Johnson to Hampton University Grads: 'Help People as Much as You Can'
Next Up: Editor's Pick