President Donald Trump’s travel ban will face another test before the Ninth Circuit Court of Appeals on Monday. A three judge panel will hear arguments on the revised version of Trump’s travel ban, which was blocked by a Hawaii judge shortly after it was released earlier this year.

The hearing is set to begin at 1:30p.m.ET. Attorneys for the federal government are expected to argue that the President’s ban does not discriminate against Muslims and therefore should be reinstated.

Monday’s hearing is the second in a week. The Fourth Circuit Court heard arguments on the ban on May 8. The Ninth Circuit has also ruled on a travel ban before. A three judge panel refused to reinstate a previous version of the ban earlier this year after it was blocked by a Seattle judge. 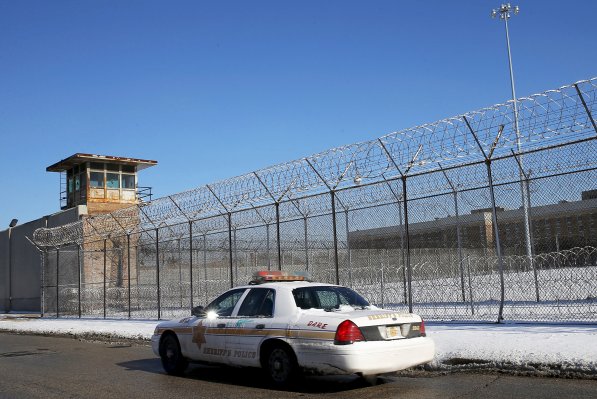 A Chicago Jail Went on Lockdown After Hundreds of Workers Called Out on Mother’s Day
Next Up: Editor's Pick