San Antonio Spurs coach Gregg Popovich hasn’t been shy about what he thinks of President Donald Trump in the past, going so far as to call out Trump for being “xenophobic, homophobic, racist, misogynistic,” and it appears that his sentiments about him haven’t changed.

During a Sunday press conference before the first game of the Western Conference Finals, when asked about whether or not he gets distracted by the world outside of basketball, Popovich made his feelings known.

Popovich also continued to criticize the President, saying that he acts like “he’s in a game show.”

“It’s dangerous to our institutions, and what we all stand for and what we expect the country to be,” he said. “But for this individual, he’s in a game show. And everything that happens begins and ends with him. Not our people or our country; every time he talks about those things, that’s just a ruse. That’s just disingenuous, cynical and fake.” 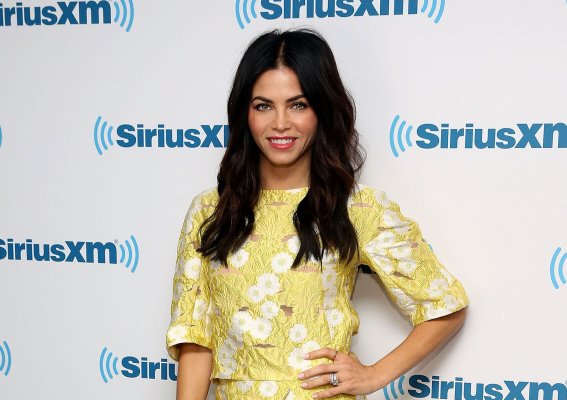 Watch Jenna Dewan Discuss the Time She Used to Date Justin Timberlake
Next Up: Editor's Pick