A second case of Ebola was confirmed in the Democratic Republic of Congo by the World Health Organization on Sunday, following an outbreak of 17 suspected cases last week.

WHO’s Congo spokesman Eugene Kabambi told Reuters that health officials are scrambling to trace 125 people believed to be linked to the identified cases in Bas-Uele province, a remote northeastern province near the border of the Central African Republic. Three people out of the 19 suspected and confirmed cases have died, he said.

It is unclear how the first victim — only identified as a male — died, although the virus has been linked to infected bushmeat from bats and monkeys.

According to the health organization, this is eight outbreak of the virus since its 1976 discovery near the Congo’s River Ebola. The latest outbreak comes a year after the end of an epidemic that took more than 11,000 lives in West Africa. 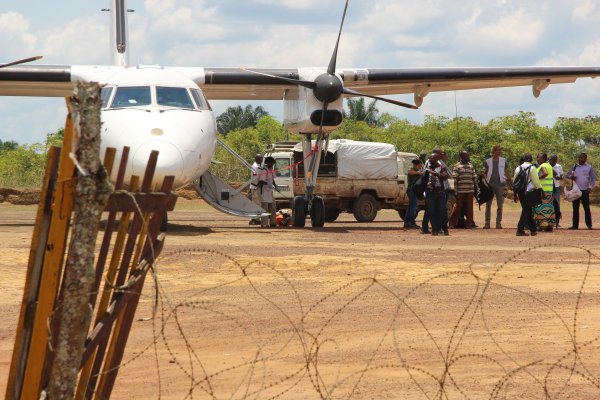 Ebola Is Back. Here Are the Challenges Ahead
Next Up: Editor's Pick