The Republican senator said Sunday that Trump should stop publicly commenting on the investigation following the President’s firing of former FBI Director James Comey, which he subsequently tweeted about throughout the week.

“The President needs to back off here and let the investigation go forward,” Graham said.

“I would advise the President not to tweet or comment about the investigation as we go forward,” he added.

Trump has repeatedly tweeted about the ongoing investigation into Russian interference in the 2016 presidential race — notably since he fired Comey, who had been investigating whether the Trump campaign had colluded with Russian officials to help influence the election.

On Friday, Trump tweeted, “Again, the story that there was collusion between the Russians & Trump campaign was fabricated by Dems as an excuse for losing the election.”

Trump also took to Twitter to warn Comey that he “better hope that there are no ‘tapes’ of our conversations before he starts leaking to the press.”

Graham told NBC he thinks the President is not a target of the investigations — something Trump said Comey told him on multiple occasions at a dinner at the White House in January, although those close to the former FBI director have provided different accounts of their meeting, according to the New York Times. 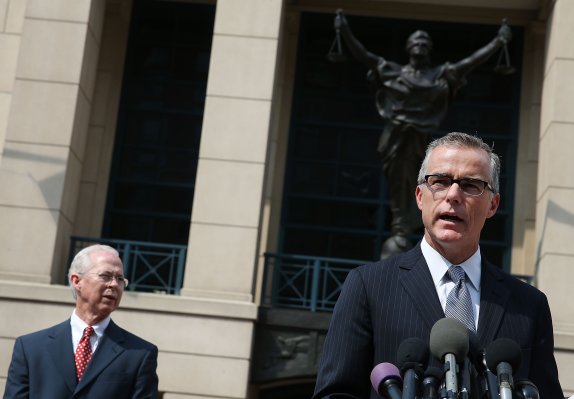