An Oklahoma Republican sparked controversy after he suggested turning over thousands of the state’s non-English speaking students to Immigration and Customs Enforcement as a way to save money.

Republican Rep. Mike Ritze, said Oklahoma could solve some of its money problems by identifying what his caucus believes are 82,000 non-English speaking students and sending them to ICE to determine whether they are citizens in an interview with local news station News9.

“Identify them and then turn them over to ICE to see if they truly are citizens — and do we really have to educate noncitizens?” Ritze asked.

The 1982 Supreme Court decision Plyler v. Doe prohibits states from denying education to undocumented immigrants. The Associated Press reports that there are 50,000 English learners in Oklahoma’s public schools, and many of the students could be U.S. citizens.

Ritze’s proposal, which he said could save Oklahoma $60 million, received immediate backlash from colleagues and education officials.

“We shouldn’t try to fix the budget hole by threatening children,” Oklahoma state schools Superintendent Joy Hofmeister tweeted. “We are better than that.”

“On this subject of deporting students, that is not a position that we support,” Republican Rep. Chuck Strohm told the AP. 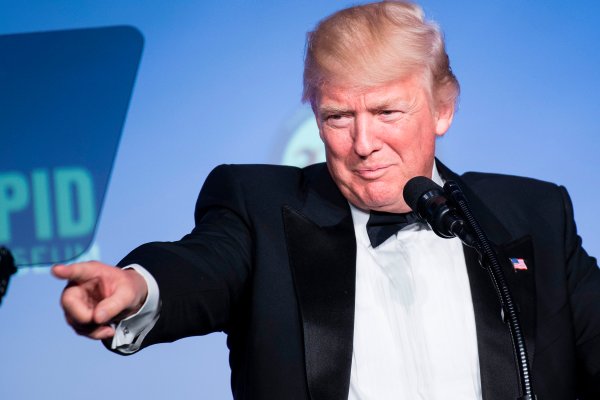