Kristen Bell has the best #tbt.

The 36-year-old Frozen actress shared a black and white photo that immediately catches attention. Sitting in the front of their 1995 wood-paneled Buick Roadmaster station wagon and cuddled next to husband Dax Shepard, Bell cradles her pregnant belly.

“#tbt to 4 years ago – the calm before the storm. Practicing our ride to the hospital- in our new ‘family car,’” Bell wrote in the caption.

“Patiently waiting out month 9,” she continued. “Thank you, @mrchrislowell for this picture.”

Earlier this week, Bell told PEOPLE that she doesn’t let her daughters lose sight of the fact that they live a very blessed life.

“We talk about the fact that we are very lucky to have food on the table and to have jobs and a roof over our heads,” the actress told PEOPLE Saturday at Los Angeles’ annual Baby2Baby Mother’s Day Playdate, sponsored by Tiny Prints.

“We drive in our areas of Hollywood and see people sleeping on the street and in tents, and [daughter Lincoln, 4] talks about that. And she says, ‘Those people sleep in a tent on the street,’” continues Bell, 36.

“And I say, ‘Yeah, those people might not have opportunities for work. If you don’t have an opportunity for work, you cannot afford a house.’” 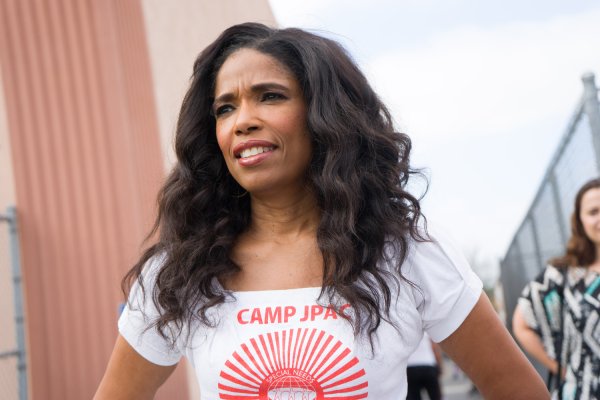 How I Overcame the Heartbreak of My Son’s Autism Diagnosis
Next Up: Editor's Pick