When Leonardo DiCaprio isn’t starring in films like The Revenant, and The Wolf of Wall Street, he sidelines in saving the world. The actor and activist took to Twitter and Instagram this week to draw attention to the World Wildlife Fund’s petition asking Mexico’s President to take immediate action to protect the endangered vaquita porpoise.

The porpoises could really use his help, too. According to a recent report, only roughly 30 vaquitas left in the world, which means that half of the population has disappeared since the last survey in 2015 . It’s believed that the vaquita population has dwindled to the point of near extinction due to poachers who use gillnets to catch another endangered fish called the totoaba, prized for medicine in China. The World Wildlife Fund has a petition that calls on Mexican President Enrique Peña Nieto to establish a permanent ban on gill nets.

Now with DiCaprio directing his millions of Instagram and Twitter followers to the vaquitas’ plight, Peña Nieto has addressed this on Twitter. In a series of messages, the Mexican president explained his government’s ongoing efforts to save the vaquita. “Mexico has focused all its efforts to prevent the extinction of this species,” Peña Nieto wrote, adding in a separate tweet that it is something that his government should have done in the past. Let’s just hope it’s not too late for the vaquitas. 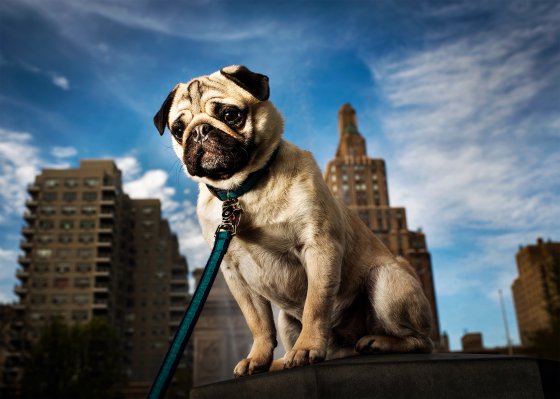 How Smart Is a Dog Really? The Secrets of a Canine Mind
Next Up: Editor's Pick