McCabe is filling in for Comey, who was originally slated to testify before he was abruptly fired by President Donald Trump on Tuesday. He will likely field questions on the FBI’s probe into Russian meddling in the 2016 election — an investigation Comey had recently accelerated in the weeks before he was fired, according to the Associated Press.

Just days before he was axed, Comey asked for more funding for the probe, which also includes investigating people affiliated with Trump’s campaign and their ties to Russia.

White House officials, including Trump, said Comey wasn’t fired for his investigation — instead saying the President was disappointed in his job performance.

Watch McCabe’s testimony, which starts at 10 a.m. E.T., live above. 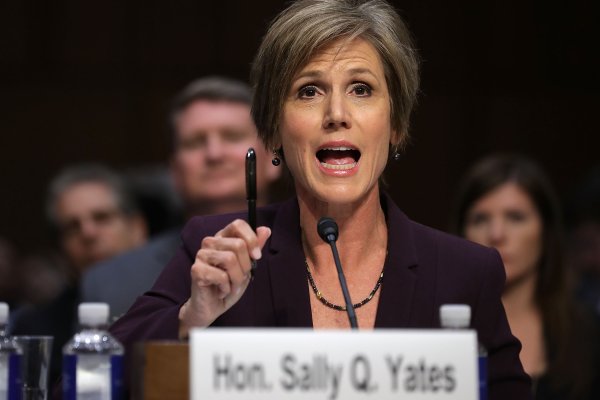