It was always easy to dismiss One Direction. Formed on reality TV and cannily styled to appeal to young listeners, it had all the markings of a manufactured boy band. But by its fifth and most recent album, One Direction had become a stealth classic-rock delivery service, repackaging crunchy guitar riffs and soaring arena-ready choruses that went down easy with kids and reminded parents of their youth. In 2015, Zayn Malik left the band to top charts with sulky alt-R&B songs like “Pillowtalk,” a No. 1 hit last year. Now Harry Styles, the band’s de facto front man, is next to make a bid for solo stardom.

On Styles’ self-titled debut album, out May 12, he eschews slick production and sharp hooks. But he still synthesizes influences from the last half-century of rock, so much so that you can practically travel through history on the back of his references. The anxious opener “Meet Me in the Hallway” has a riff straight out of Jefferson Airplane’s “White Rabbit,” while the operatic lead single “Sign of the Times” channels David Bowie. “Kiwi” is straight-up grunge, full of rage, and “Two Ghosts” sounds like late-’90s adult-contemporary radio, in the best way. Working with veteran producer Jeff Bhasker (Kanye West, Mark Ronson), Styles has crafted a grownup rock sound that doesn’t pander.

Styles’ lyrics can be opaque, which makes the confessional final track, “From the Dining Table,” all the more important. It’s a vulnerable ode to the lonely hotel room, the curse of the famous. The song not only proves Styles’ talent as a storyteller but also shows that he may potentially be as good at looking inward as at looking backward in time. 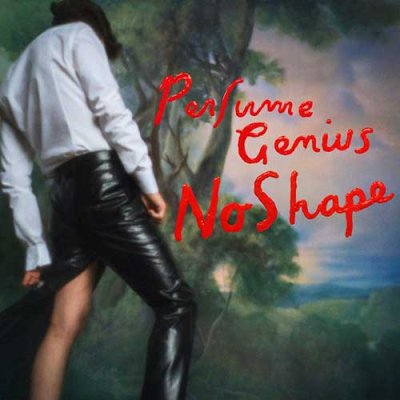 The Agony and the Ecstasy of Perfume Genius
Next Up: Editor's Pick