“Live long enough, and life teaches you that God is not your lucky rabbit foot.” So says Nora Rafferty in J. Courtney Sullivan’s new novel, Saints for All Occasions. She should know: Nora and her sister Theresa emigrate from Ireland to the U.S. in the 1950s, recalling Colm Tóibín’s 2009 best seller, Brooklyn. When Theresa gets pregnant, Nora quickly gets married and persuades her husband to raise the baby boy as their own. Fifty years later, their son’s true parentage remains a secret to almost everyone in the growing Rafferty family. By then, plenty more secrets have accumulated.

The Raffertys love one another, but their secrets turn them into strangers. Misunderstandings ricochet through the family’s generations like so much shrapnel. Sullivan lets readers in on these secrets even as most of her characters stay in the dark, elevating the novel above the average family drama. With tenderness and a knack for depicting Irish grandmothers that anybody who has one will appreciate, Sullivan celebrates ordinary people doing their best to live saintly lives. They may fail, but they keep trying. 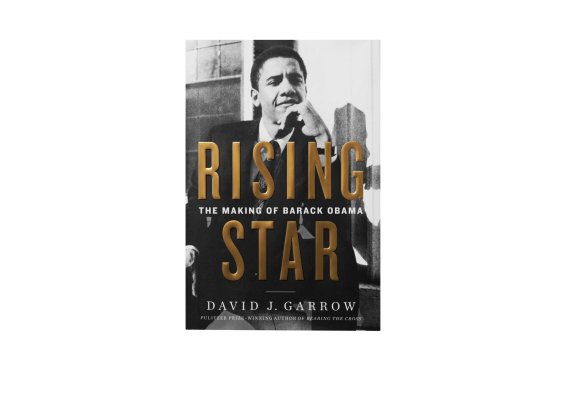 All the President's Exes
Next Up: Editor's Pick