The Snapchat logo is displayed during the TechFair LA job fair in Los Angeles, California, U.S., on Thursday, Jan. 26, 2017.
Bloomberg via Getty Images
By Aric Jenkins

The company’s shares fell nearly 25% to $17.39 in the wake of the first quarterly earnings report since Snap’s highly-publicized initial public offering in March, according to Reuters.

In the report, Snap said that its daily active users (DAU) rose just over 36% to 166 million in the first quarter compared to one year ago, which is down from a near-48% rise in users from the fourth quarter and an increase of just under 63% for the third quarter that the company had reported for its IPO filling, Reuters reports.

Analysts from J.P. Morgan anticipated Snap’s DAUs to increase to 169 million by the end of the first quarter. Monness, Crespi, Hardt & Co predicted 173 million, according to Reuters.

Despite the drop in shares, Snap is still growing faster than its chief rival Facebook, which has adopted Snapchat-like features including disappearing 24-hour “stories” on its main platform as well as its subsidiary, Instagram. Facebook said it grew by 18% year-over-year and Twitter, another Snap competitor, reported a growth of 14% in that same time. 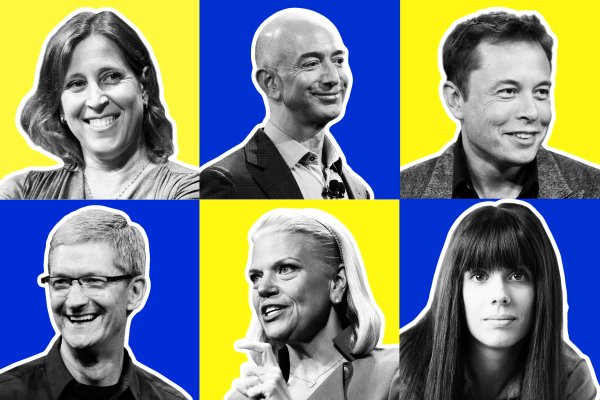 The 20 Most Important People in Tech Right Now
Next Up: Editor's Pick