Deputy Press Secretary Sarah Huckabee Sanders is expected to give a press briefing at the White House on Wednesday at 1:30 p.m., a day after President Trump fired FBI Director James Comey.

Sanders already defended the firing in an appearance on Morning Joe Wednesday morning. Republicans and Democrats alike have voiced concerns over the timing of Trump’s decision, given that Comey was leading an investigation into potential ties between the Russian government and members of Trump’s presidential campaign team.

Sanders is filling in for Press Secretary Sean Spicer this week, while Spicer fulfills his U.S. Navy Reserve duty.

Watch the briefing live above. 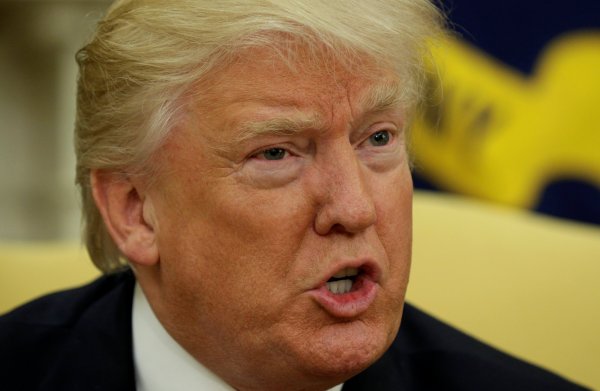